Chat with us, powered by LiveChat

The laconic Jamaican was glowing in his appraisal of the facilities “the Wild West scenario was amazing, it was the best!”, even wanting to take some of our world-class equipment home, “We just don’t have equipment like this in Jamaica…”

The team at IPG are no strangers to celebrities, having hosted sporting stars, actors, musicians, politicians and reality TV show winners. With world class facilities, equipment and safety, it’s no surprise that celebrities trust IPG for their ultimate paintball adventure. 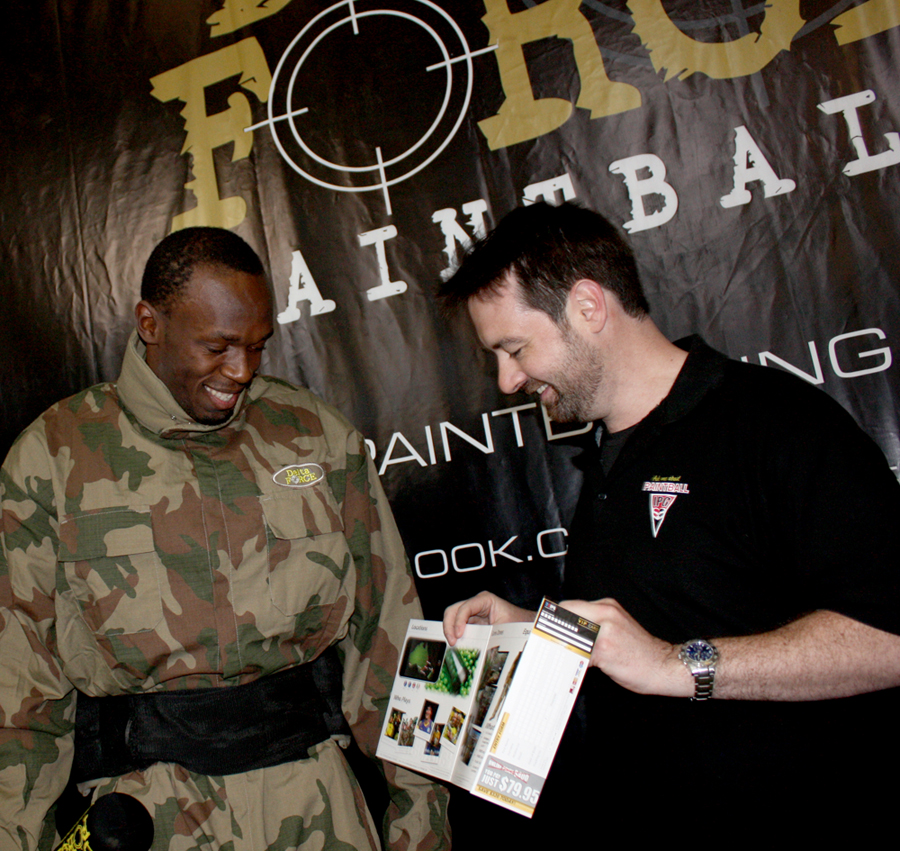 Perth is perfect for paintball